Cadbury.
A candy found in the good old USofA ONLY at Easter time. Many people, even in America do not realize this simple but true fact and to what extent we are thoroughly gypped in this area of candy bliss. As well, we are also stuck with the cream eggs which really aren't the most attractive or tasteful Cadbury product you can buy. WHAT GIVES???
The Good citizens of America DO NOT have a clue what they are missing not being able to have a Dairy Milk bar and all the assortments of such: Turtle, Nut, Mint, and the like.

I really don't need to say anything else, But for fun, lets analyze this word beginning with the first syllable. CAD>
Cad... Several meanings that we can place in direct relation to this candy.

CAD.. Computer Aided Design.
Which is something I am sure they had to utilize to make the wrappings on these precious candies less attractive than whats inside. Because I must say, if I had my druthers, I wouldn't waste a drop of this candy, including the wrapper. Its just that "aluminium" (because the Irish DON'T say aluminum) tends to give you that "fingers on the chalkboard" feeling when you chew it. Therefore, its semi easy to throw away that part of the wrapping,  but the paper with the pictures on it is still tempting.

CAD... Coronary Artery Disease. This goes without saying. However, I will say it. This definition goes along well with this candy. Its something I could easily end up with if I ate the amounts I wanted to. I'm sure there are many a Cadbury induced clog or two if they really analyzed the contents of the vessels.

CAD
OK. I believe anything that could be said about the origin of the first syllable has been voiced. Lets move on.


Bury is a town in Greater Manchester, England. It lies on the River Irwell, 5.5 miles east of Bolton, 5.9 miles west-southwest of Rochdale, and 7.9 miles north-northwest of the city of Manchester. Which makes perfect sense since the origin of Cadbury is England but proudly served at any food store counter in Ireland complete with 4 leaf clover on the wrapper.
Bury: What will happen to you when the CAD (coronary artery disease) portion of the candy violates you enough after you have made a  ungentlemanly large piglet out of yourself. 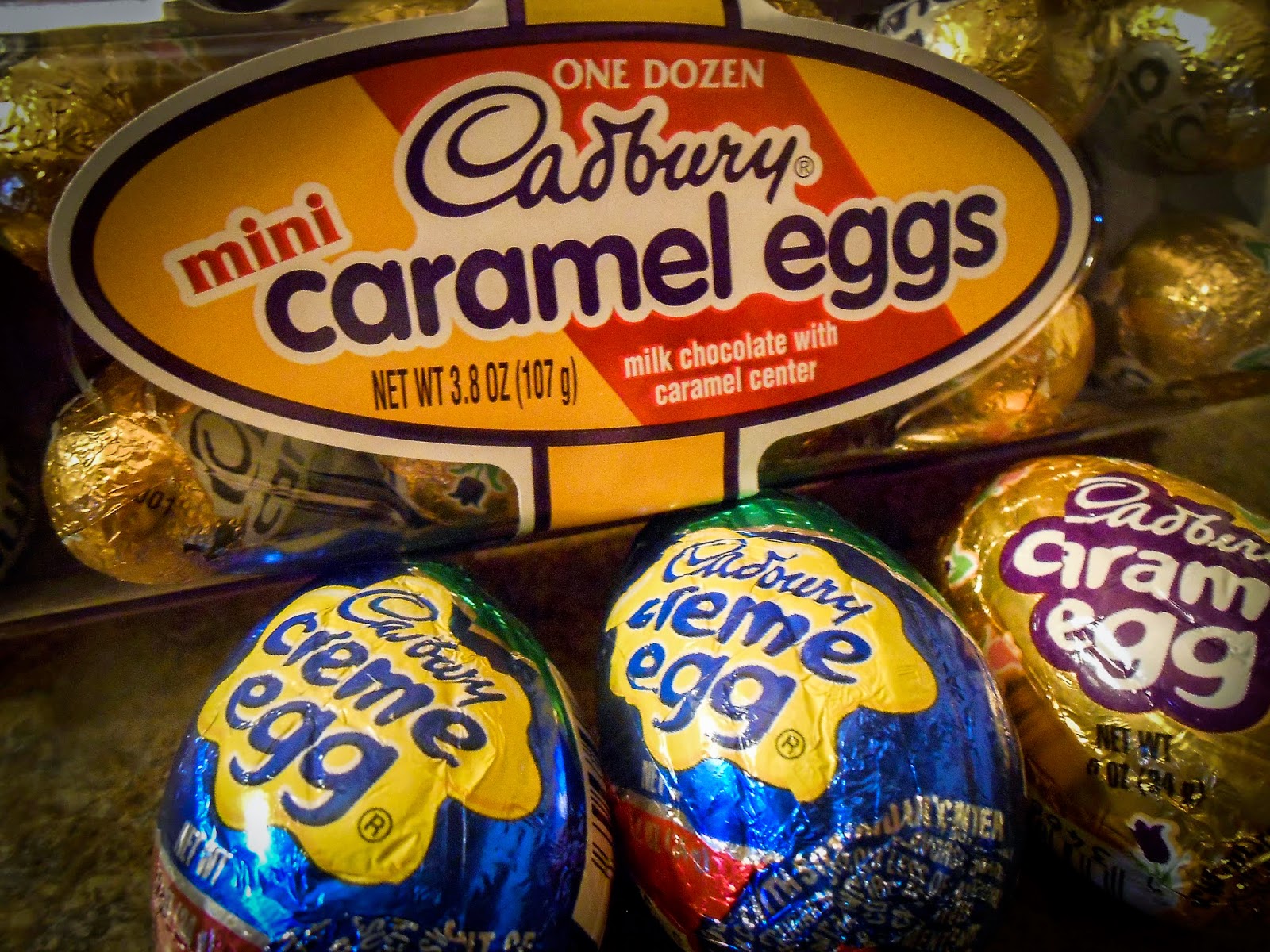 Ireland, friend or or foe?

Motivation. Many people have asked me throughout my preparation what my fascination is with Ireland.  Most think “it must be a man”. I think..NOT!
I’ve been to Ireland 6 times in all weather and I’m not quite sure yet if Irish people even really like Americans. But, I really like Irish people. I like the culture, the vibe, the music, the sport, the fact that it is it’s own island, detached from the rest of the world in many respects beside the geographical aspect.

I have some Irish friends, an even they facetiously make sport of mocking the American way.

So what’s the big deal?
Its true, we do things in a big way here. Walmart for instance. I took an Irish person to Walmart and they nearly Sh&% themselves. ALL THIS in one place? Yes it true. You can get ice cream AND underwear. You live in America, you get what you want when you want it… NOW.  And if you don’t get it, you complain to management and get your way like a spoiled bratty child that has never grown up. In a way, that’s what we are here in America, self absorbed children who only see ourselves, our lives, our job, our money, our house, and walk right over the man using the street as his bed and complain that he nearly tripped us up as we walk to the store, which is also a rarity. Walk? We walk for exercise but would not think to walk to the store or the pub or anywhere else. However, public transpo is for the less fortunate. Its not mainstream. “You don’t have a car??? How do you get anywhere?”  We have households of 5 people each with a car or two, mixing taps are common place, not luxury along with central heating and air, houses that ARE NOT hooked together unless its a condominium which comes with its own inbred luxuries of game houses and pools.

We have a lot of room here and we utilize it to the fullest, unless you are in Manhatten where we try to utilize even the sky space.  WIDE ROADS… HUGE FANCY GAS GUZZLING CARS, double bagging plastic bags at the grocery market, Big houses, big rooms and tall ceilings.

I must say, that even my home is quite large for 1 person. It’s a 3 bedroom 2.5 bathroom with 2 living rooms and a separate large nicely tiled laundry room because we wouldn’t dare think of putting a clothes washing machine in the kitchen…  But WHY NOT?? It makes perfect sense!! I love that about Ireland. In fact, I want to move there JUST to do my laundry in the kitchen.  Yet, we don’t do it, nor would we ever consider it.  We also don’t make condenser dryers common place, yet they are commonplace in Ireland. Another luxury I fancy in Ireland is how the dryer works. When using the dryer it stops and alternates rotating directions (like a front loading washer) so that your clothes don’t get all tangled up in one big wad that you spend 10 minutes un-spinning by hand, especially when there's sheets involved.  So, who’s the more primitive society now HMM??? Once Ireland makes mixing taps common place and get rid of ALDI markets, they will be pretty caught up to us over here. They even construct their house to last centuries. As they say across the pond, their homes are not made of sticks like they are here in America.

Conservation: another place where they are light years ahead of we wasteful pathetic Americans.
All the things people do in Ireland to conserve makes perfect sense: recycle grocery bags, public transport, ride bikes, WALK, conserve energy by not having the main electric switch on at all times. 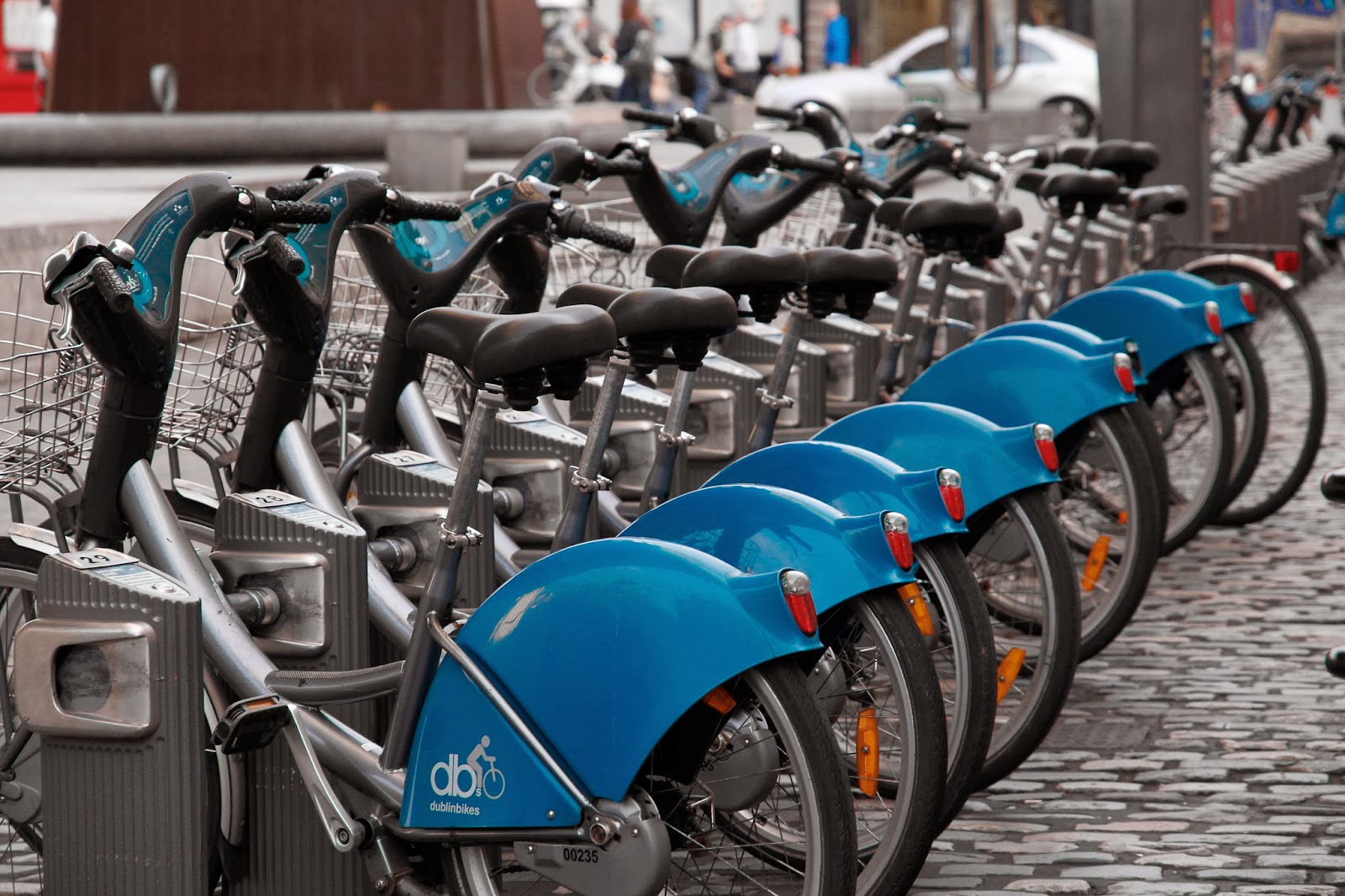 But being born and raised the American way I cant seem to condense down enough in my move to Ireland. I don’t yet have the European way, the lifestyle, the simplicity.  I mean I’ve narrowed down quite a bit! But I would appall anyone in Ireland at this point with my lack of resourcefulness in packing.  I’m having an estate sale of sorts,  to see what I can sell and keep, but some unique items I would like to have just in case. All I know is when I get to Ireland, I can’t go to Walmart and save the extra money to buy it, whatever IT is , when I get there. It either comes or it goes, as do I.

Fine print:
This was meant to be a post regarding my motivation for moving to Ireland.
I believe in America we call this a tangent. Perhaps a motivational moment turned A.D.D. which we all seem to have over here as well. Batteries not included.
Posted by Unknown at 9:44 PM 3 comments:

Lets Be Objects in Motion!!!!

Preparing to move to another country is a bit like preparing for death. You say goodbye to your friends, you have to sort through years of rubble to decide what parts of your life shall live and which parts shall die: what to take what to leave… You reconnect with people just to see if what they are doing can be a source of clarity on your decision making process, or some kind of inspiration weather its to gloat on your own upcoming potential success or to see their success and make sure you are making the right decision because your potential, as you view it, (not at all how others see you) is much less than what it should be. I’ve always been one to judge myself, not on tedious successes, but larger than life successes. Being stagnant for this long has changed who I am. I’ve lost a husband (in a divorce, not that I was trying to find him…), some friends to cancer and a lot of friends to my ex husband. So, am I preparing for life or death? Its all in your perspective, but this momentum has started, so there is no stopping now, and no turning back.

Thoughts are sending out that magnetic signal that is drawing that parallel back you.  - Dr. Joe Vitale from the book THE SECRET

I've Gambled in Vegas, but this is the ultimate gamble. At first I felt like I was the only one on the planet in this situation and yet... here you are, realizing you are not alone. In fact today I discovered I am not alone in terms of people from the states moving to Ireland for various reasons, but I may be alone in my quest at starting over in the middle of my life when most people are thinking about retirement. I am making a big leap of faith moving to Eire. Alone at 45 years of age, I have some "guts", "courage" call it what you like, to be starting over but sometimes I think I'm just plain crazy. I love this house in the US, but its all I have and I cant take it with me. I am ready to give it up; to close a window and open a door. Start the next chapter of my life (or perhaps the next book?). Without a support system its the scariest, most adventurous thing you will ever do to kick start your life back into gear. SHAKE IT UP A BIT!!! I hope I get there before someone puts me in a straight jacket. Rollin the dice, I'm going to go back to school. That's how I can stay in Ireland at this point. Most others who move from the states to Ireland do so on a job transfer, or because their partner was from Ireland and they are returning "home".  I, however,  have no job transfer, nor skills from the DJEI highly skilled occupations list. They would not even give me my nursing license there, which IS on the highly skilled occupations list and I am highly skilled in my current profession. But.. nevermind that. I will start over. So back to school to obtain an MBA. Hopefully from there I will get to stay since there will be nothing in the US to come back to. Its a big gamble and I'm rollin' the dice. This is no bluff, this is gambling my life savings to start new. Going through my things room by room... what to take what to leave...organizing so that yes, I leave as a minimalist but feel filled with riches at this opportunity. Life is a gamble and instead of betting black or red, I am putting it all on green!! 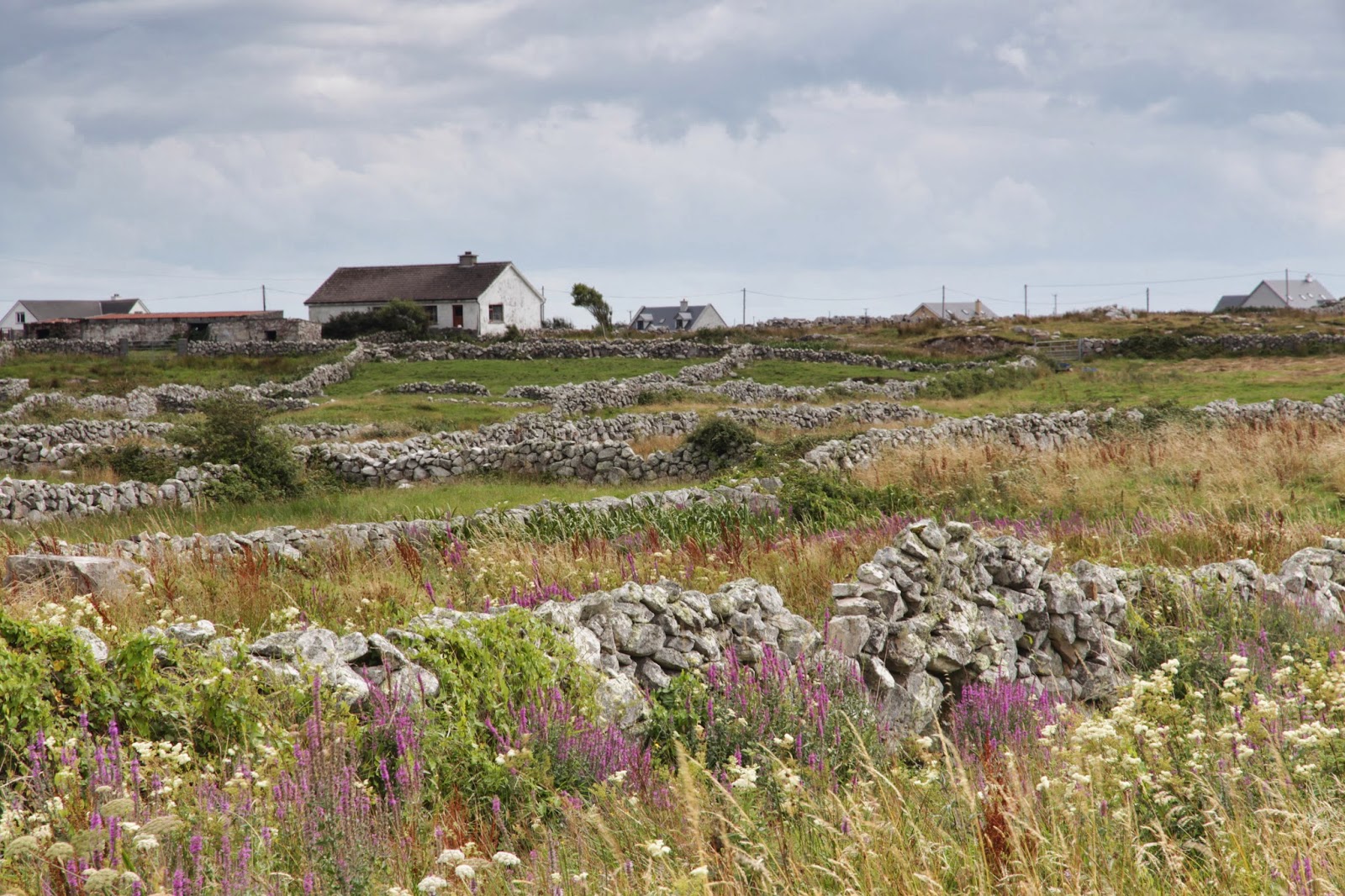 The road to Connemara.

Photography and journalism are copywritten and the exclusive rights of Gina Dagostino.
Posted by Unknown at 11:18 AM 6 comments:

This is me..take it or leave it